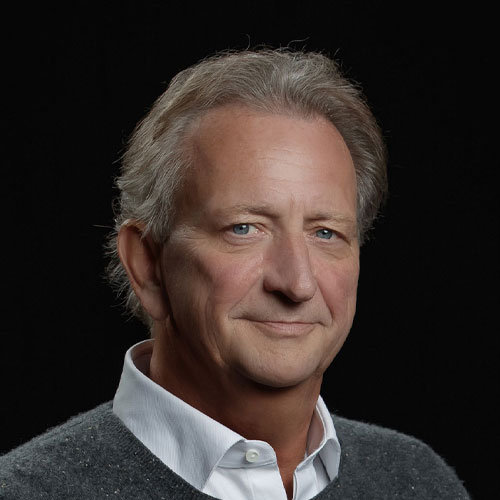 Concussions affect as many as 60 million people worldwide every year. Surprised? What if I told you this type of traumatic brain injury is a serious neurological disorder that often goes undetected, improperly diagnosed and untreated.

Why is this issue important to me? As the owner of a professional hockey team, my responsibility is to ensure my employees – the players – are healthy before the game, during and after they leave the ice. Hockey is a full-body contact sport like no other that features collisions at high speed. Research has shown that at least 19 per cent of athletes in team sports will experience a concussion, including micro-hits, every year. Roughly speaking, on a current NHL roster of 23 players, that’s about five players a season who will be exposed to the harmful potential of this debilitating injury.

What’s troubling is that 50 per cent of concussions go undetected—and often either improperly treated or not at all --  despite growing awareness and treatment of the injury. Concussion symptoms and recovery times vary with each individual, depending on the severity of the trauma. That means one player’s injury could require weeks, months and sometimes years to heal while another could be symptom free in less than two weeks.

In recent years, the field of sports science has grown dramatically. Professional athletes increasingly rely on advanced technology to develop into elite players -- and then employ the science to stay there. The random effects of a concussion could derail any program designed to achieve athletic excellence.

That’s why taking neuroscience into the sports arena, and onto the field or the pitch, has never been more critically important. Although it is an issue that has been on my radar since I bought the Ottawa Senators hockey club in 2003, I became actively involved in neuroscience in 2018, when I acquired a medical device company specializing in the diagnosis of neurological disorders based in Pittsburgh, PA. The company, which I renamed Neurolign Technologies Inc. in 2019, promotes a revolutionary approach in assisting in the diagnosis of concussions and other neurological issues. The company’s technologies and products use a unique combination of high precision medical devices and technology that are creating a quantum shift in the approach to screening and diagnosing neurological disorders.

Our cutting-edge products are helping world-class athletes not only enhance their skills, but also to better understand injuries of the human brain that are becoming more prevalent. While the application of Neurolign’s technologies in the NHL and potentially other sports leagues has been the main focus of the company, the ultimate goal is to apply the state-of-the-art technology widely in hospitals, workplaces, retirement and long-term care homes, schools and playgrounds. These are all places where the incidence of concussions occur on a regular basis, and unfortunately, often times are undetected and improperly treated.

Concussions are a casualty of sports, and increasingly, our daily lives. As we continue to raise awareness about this type of brain injury and manage their treatment, a brighter path to recovery is close at hand. I am committed to establishing Neurolign as the global leader in the diagnosis and treatment of brain disorders no matter where and why they happen. 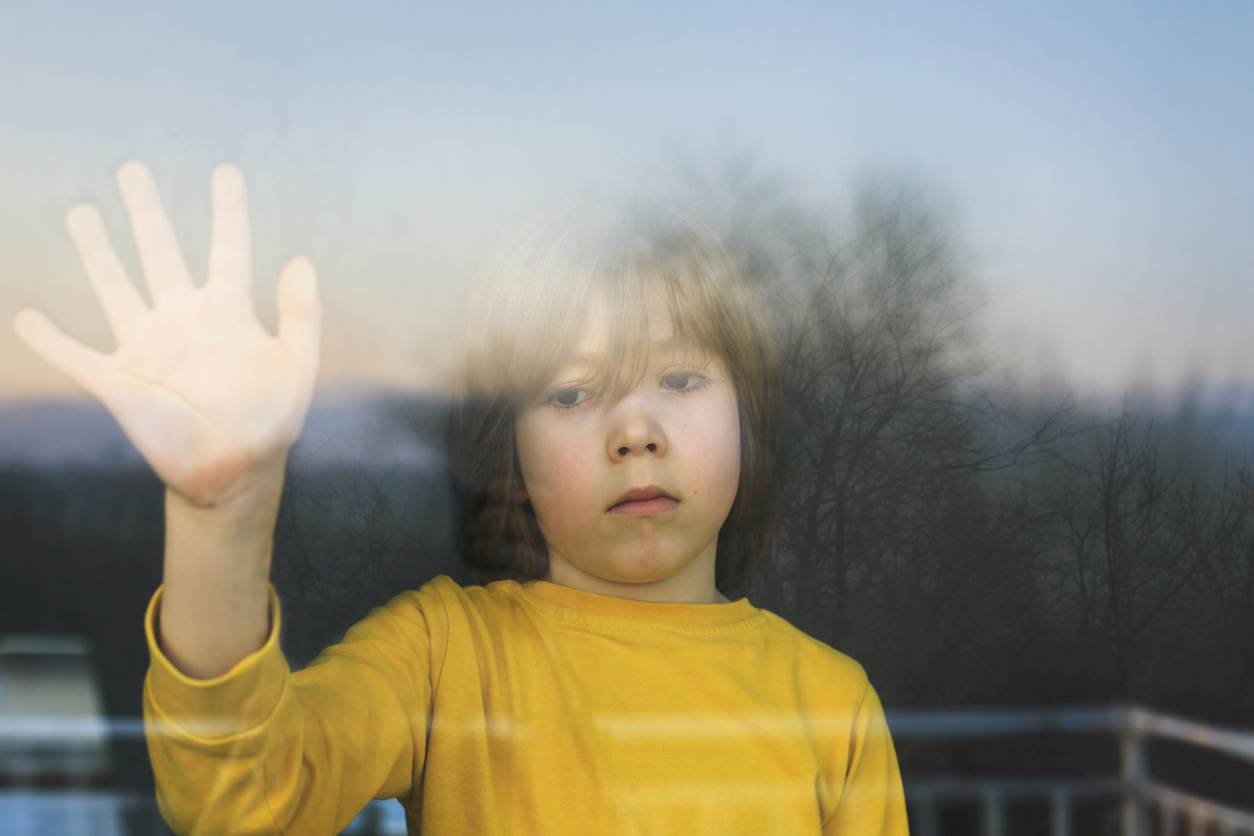 Let’s talk about mental health and our kids
More than ever, we need to collectively focus on mental health issues and how they’re affecting us as individuals and as a society. COVID-19 has underscored the critical necessity of dealing with, and understanding, the growing mental health issues in our communities.‍
View Content ⟶
January 18, 2021 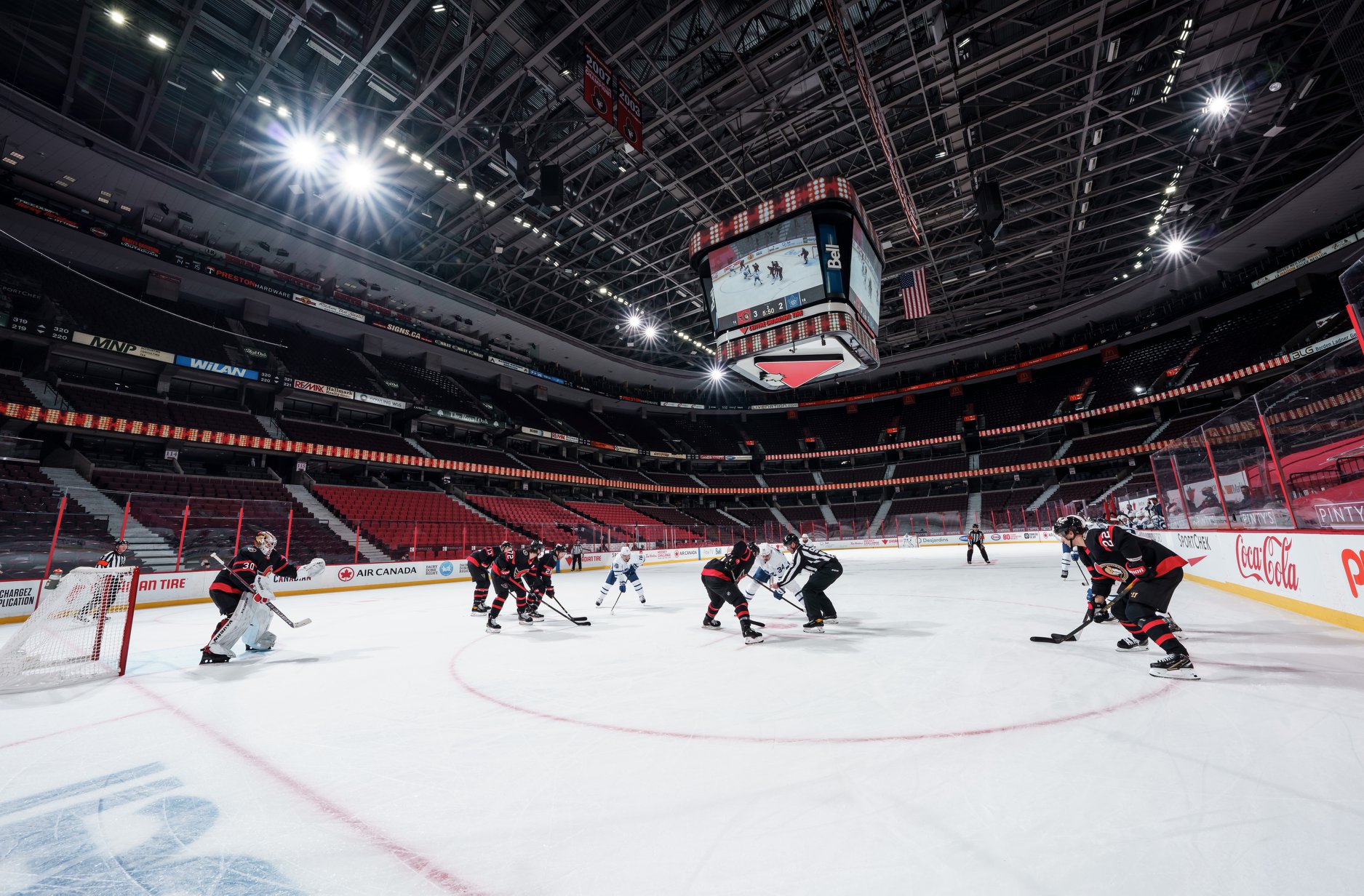 Let’s not turn off the lights and lower the curtain on our entertainment; let’s innovate instead
Whether it’s physical, mental, economic, frustration or fatigue, the pandemic has affected and upended almost every corner of our lives. We are hurting. These days, the daily infection count — and related deaths — has become our new national score card.
View Content ⟶
January 12, 2021 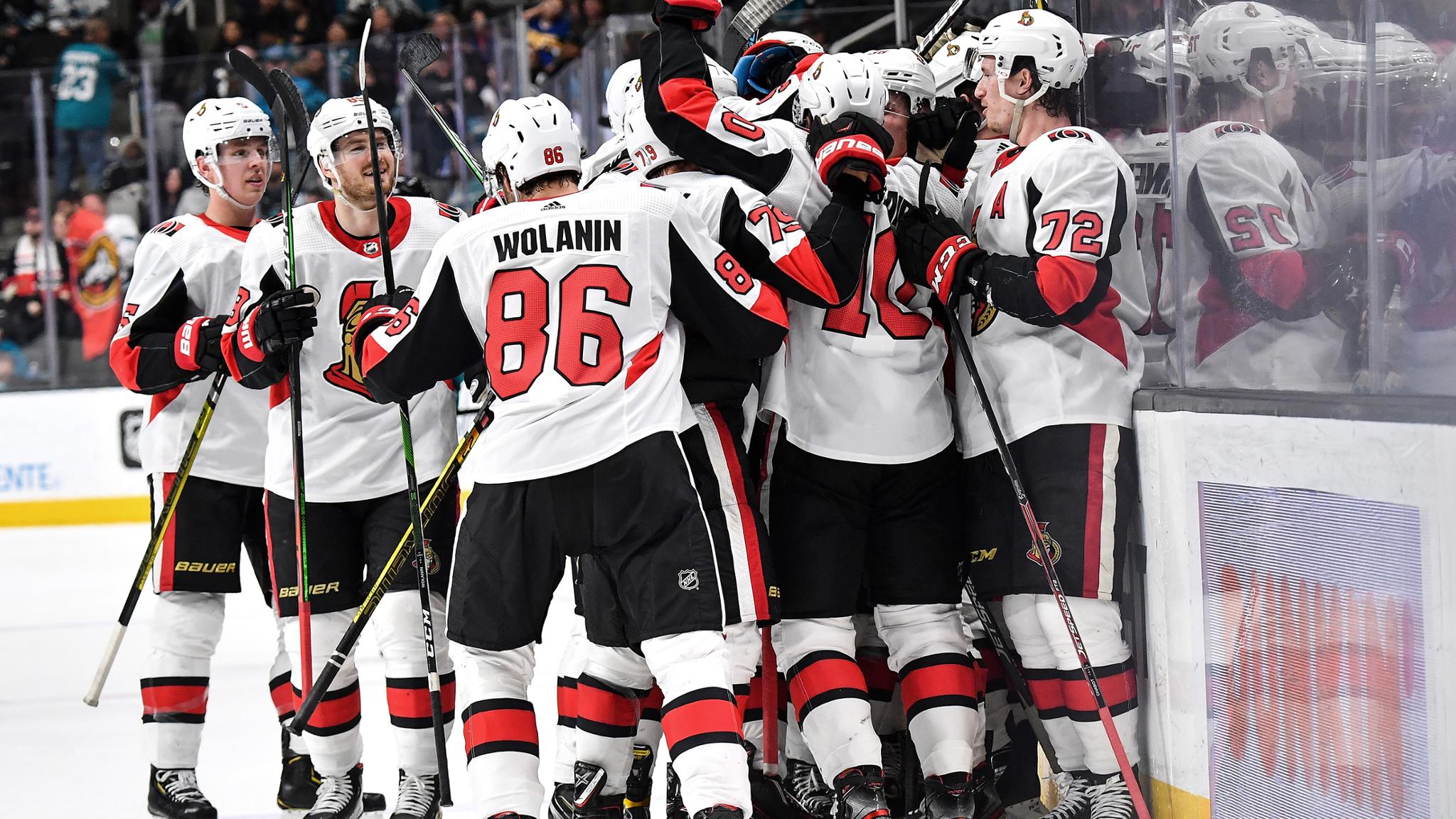 Statement from Eugene Melnyk Clarifying Position on Fans Returning To Arenas
The start of the NHL season is just a few short days away and like many fans, I can’t wait to see our Ottawa Senators back on the ice.
View Content ⟶
January 5, 2021 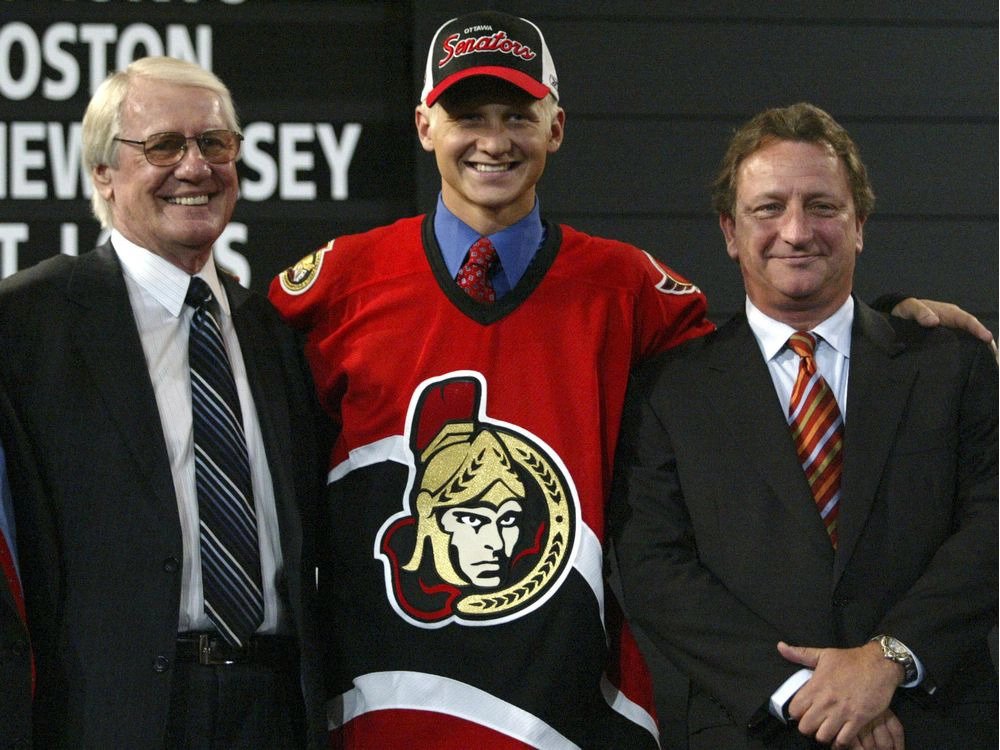 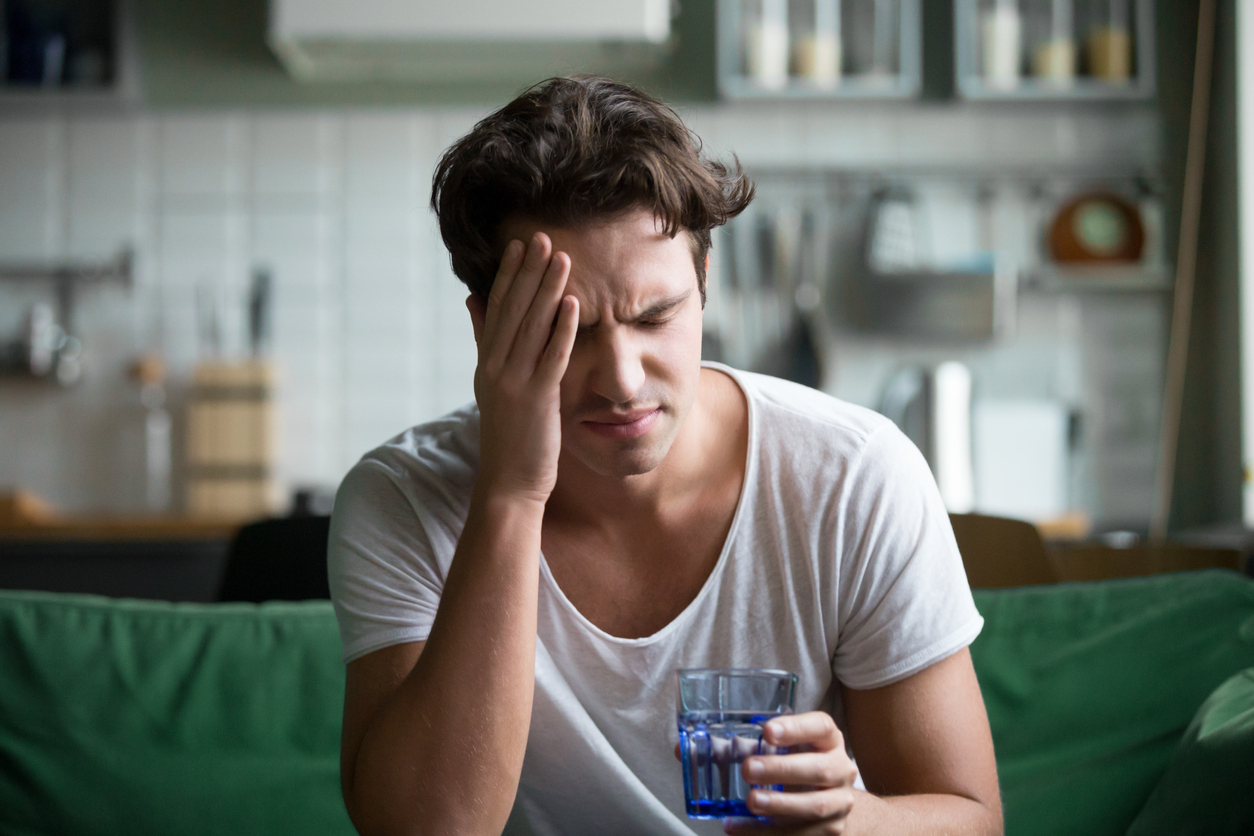 Creating a quantum shift in how we deal with concussions and brain injuries
Concussions affect as many as 60 million people worldwide every year. Surprised? What if I told you this type of traumatic brain injury is a serious neurological disorder that often goes undetected, improperly diagnosed and untreated.
View Content ⟶
November 23, 2020 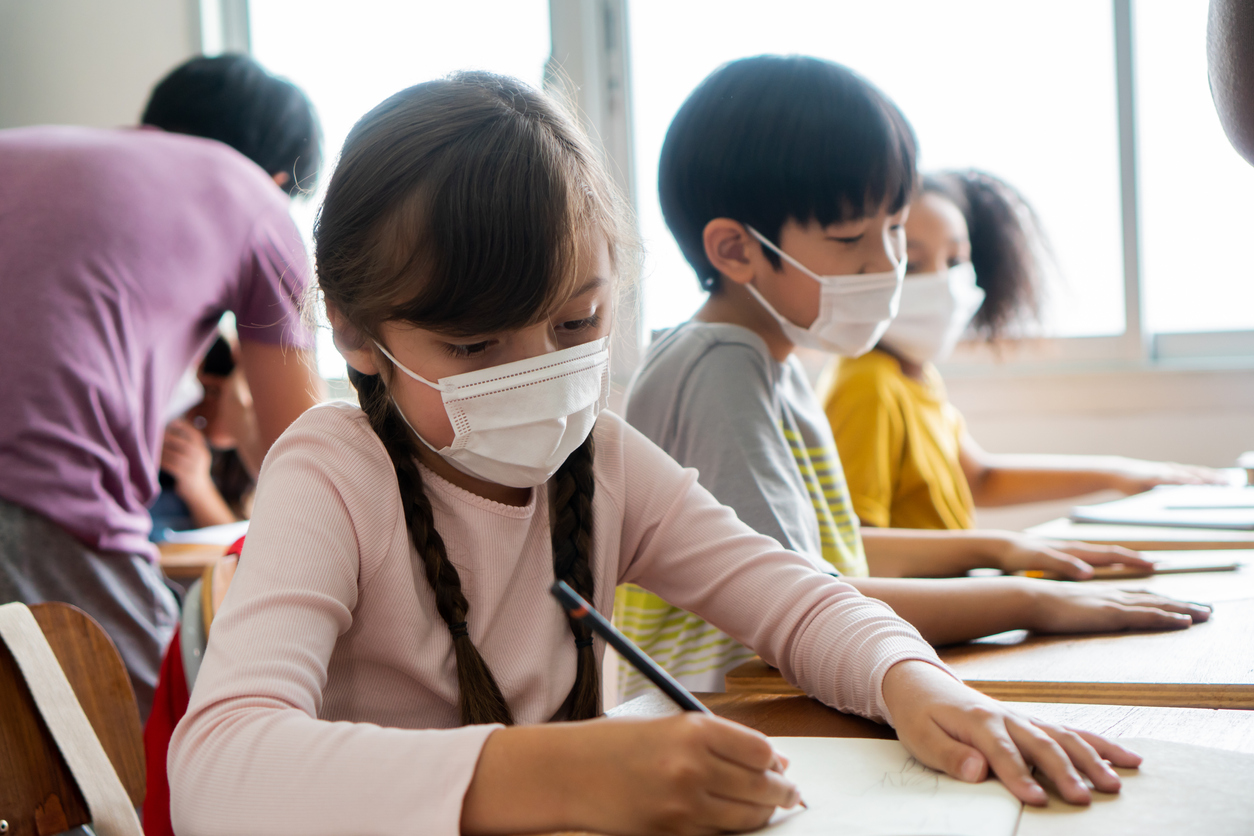 What the global pandemic is teaching us: When all else grinds to a halt, the health and well-being of our children must be a primary focus
There has been no shortage of commentary about how governments around the world are faring in the ongoing battle to deal with the Covid-19 global pandemic.
View Content ⟶