Eugene Melnyk was born and raised in Toronto, Ontario, son of parents who immigrated to Canada from Ukraine. He is the proud father of two daughters, Olivia and Anna. Eugene is the current Owner, Governor and Chairman of the National Hockey League’s Ottawa Senators and the AHL’s Belleville Senators, Chairman and Chief Executive Officer of Neurolign Technologies Inc., Chairman of Clean Beauty Collective Inc., Honorary Colonel, Canadian Armed Forces, and a member of the Canadian Horse Racing Hall of Fame.

Eugene began his business career in 1982 with Trimel Corp., a medical publishing company he transformed into the largest medical publishing company in Canada with a stable of 40 publications. He sold the company to Thomson Corp. in 1989. Shortly after, he founded Biovail Corp., what was once Canada’s largest publicly traded pharmaceutical company with more than C$1-billion in annual revenue. His success with Biovail transformed Eugene into a powerful player in the pharmaceutical drug industry. This institutional knowledge and success has made Eugene a particularly insightful voice when it relates to the soon-to-come COVID-19 vaccinations across Canada and the world.

In 2009, Eugene expanded his business portfolio with the acquisition of Clean Beauty Collective Inc. (formerly Fusion Brands Inc.) in 2009, a boutique beauty company specializing in creating and manufacturing brands that are organic and ethically sourced. The existing collections are fully produced with partners that use green manufacturing practices, supply eco-conscious packaging, and use responsibly-sourced ingredients that give back to farmers and their communities.

More recently, Eugene acquired a medical devices company and renamed it Neurolign Technologies Inc. The company specializes in the diagnosis of neurological disorders, including a revolutionary approach to the treatment of concussions. Purchased in 2019, Eugene is confident that continued innovation and cutting-edge science, coupled with the unique combination of high precision medical devices, assessments and delivery technologies, can achieve a quantum shift in the field of neurological disorders.

Eugene is also heavily involved in supporting charities that benefit underserved children and is passionate about his work with Help Us Help the Children, a humanitarian organization that benefits orphans in Ukraine. His work also includes Providence School, a school he founded in Barbados which aims to educate young minds to reach their full academic potential through a well-balanced programme of academics, arts and athletics as a means to stimulate the individual intellectually, physically and spiritually. Additionally, Eugene shares a passion for horse-racing, including winning two dozen Grade 1 races worldwide, and both the male and female Triple Crown races in Canada. He is the owner of Winding Oaks Ocala Real Estate Development Co. and is also a member of the Canadian Horse Racing Hall of Fame.

Eugene is also a big supporter of Canada's Armed Forces and served as honorary Colonel of the 414 (EWS) Squadron from 2014-2019. 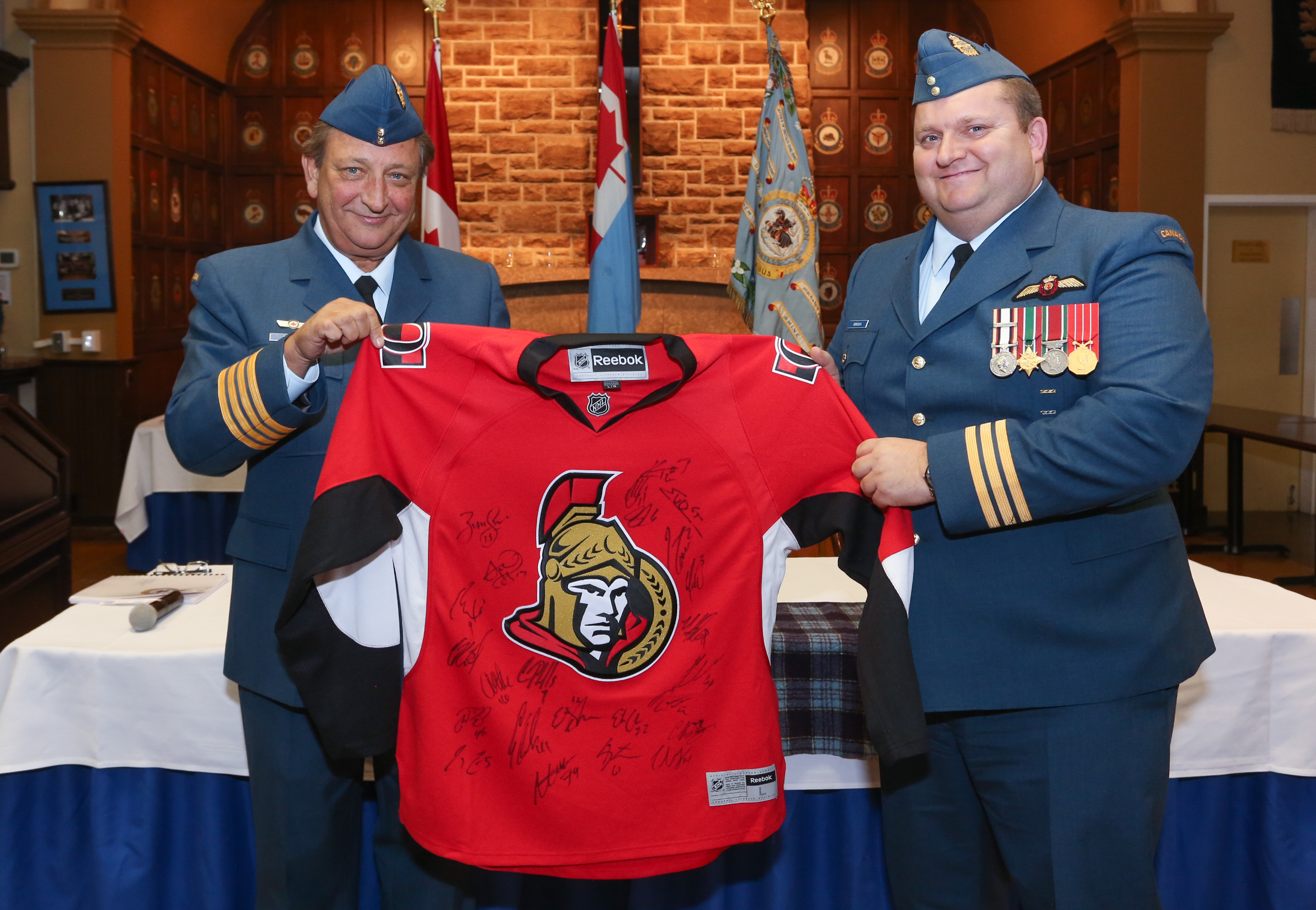 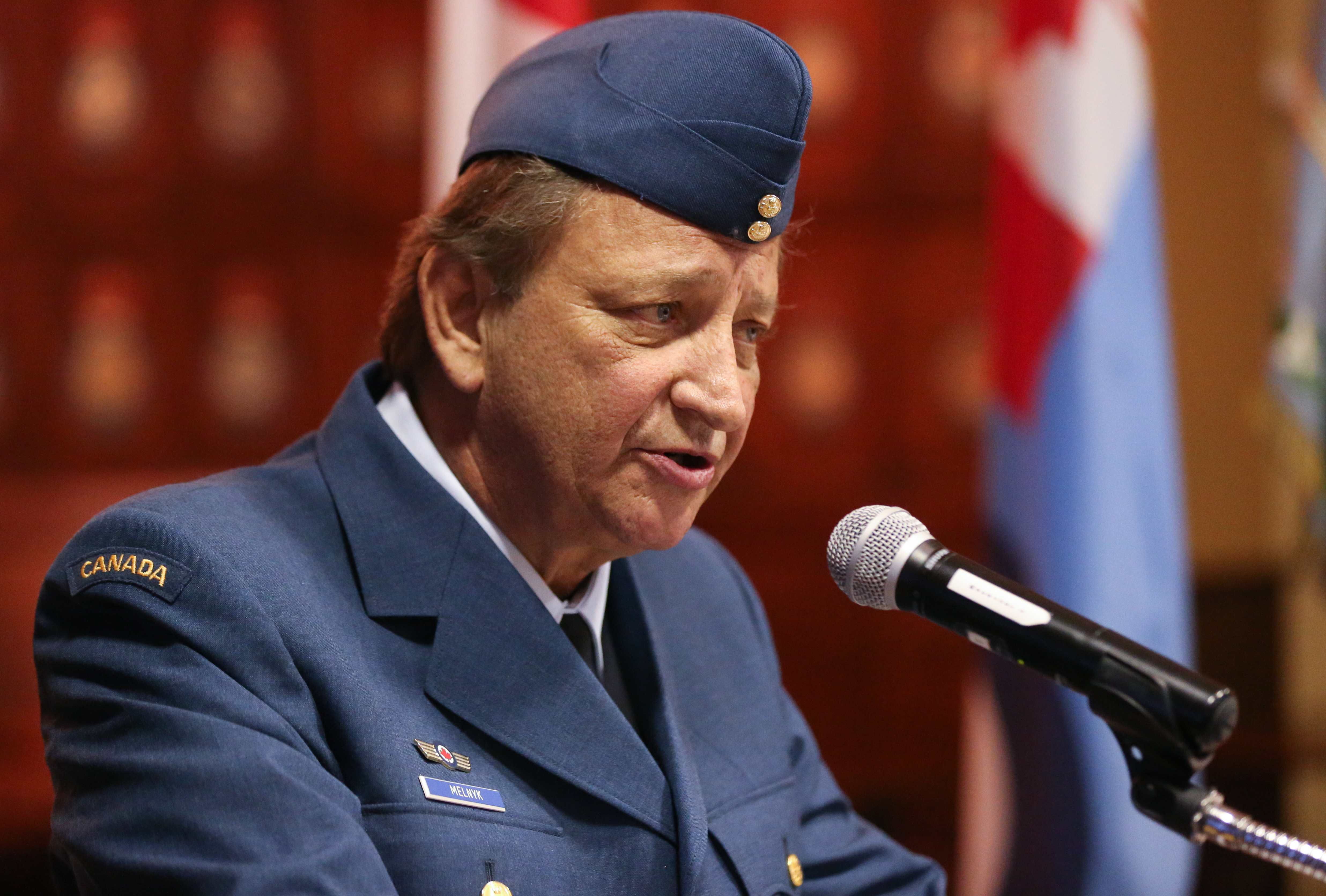 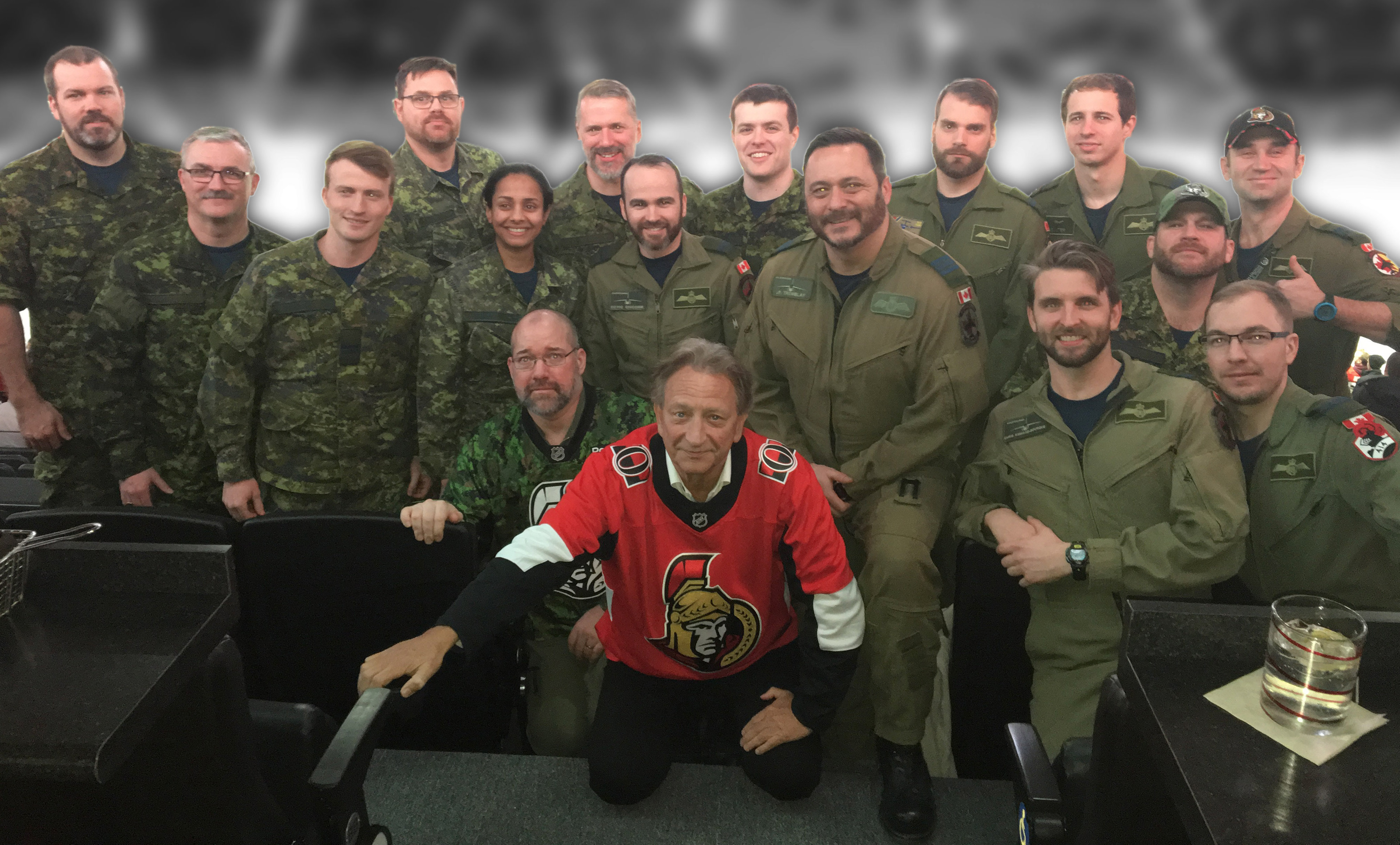 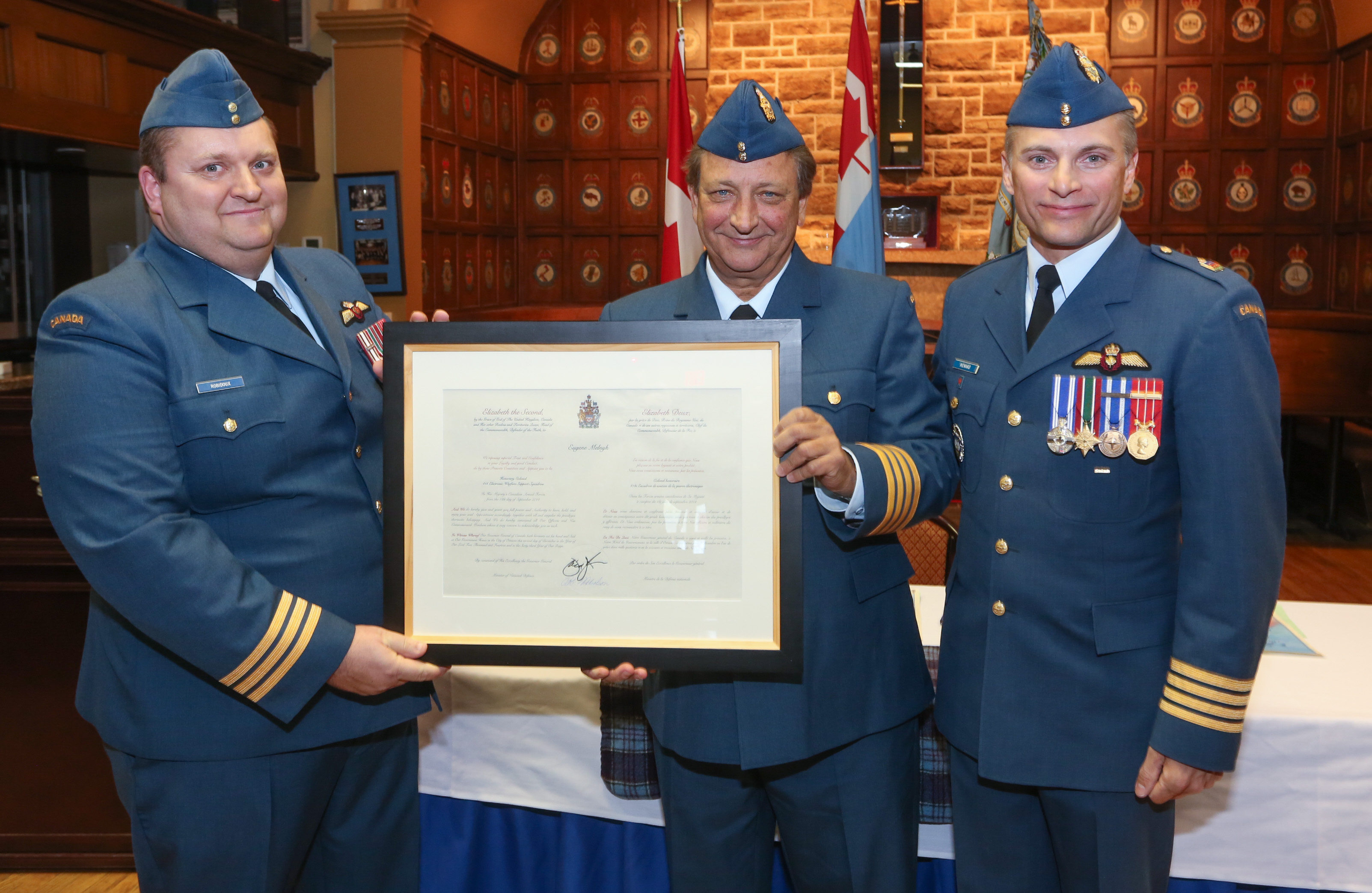